Home » At long last… a belated announcement from FDA ! 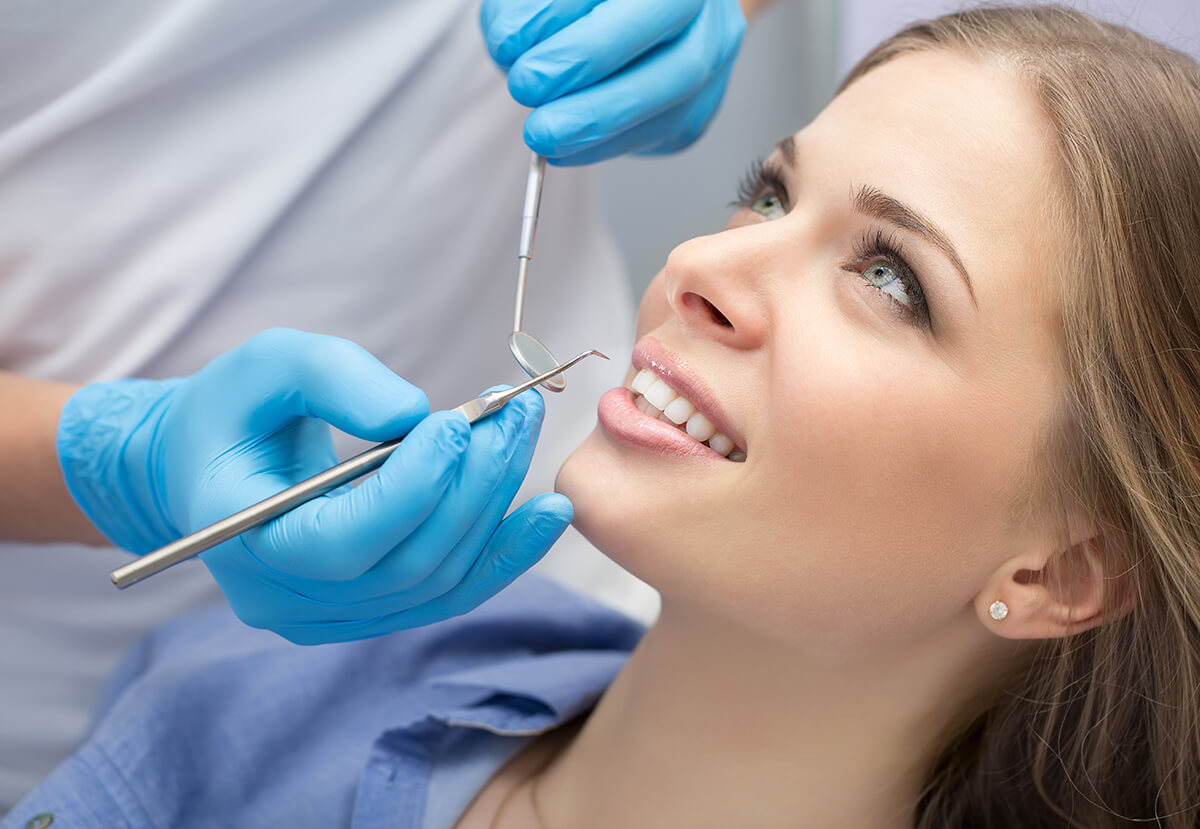 In July of 1982 I attended a medical & dental seminar in Chicago and heard researchers present data that showed mercury was released from dental amalgam fillings and that the health of a significant portion of patients was severely damaged by that toxic exposure. It was precisely then that I decided to immediately abandon the use of mercury fillings in my practice…until research might establish its safety. Thirty eight years later, I still haven’t seen evidence of safety…. because it does not exist.

In 1991 I was asked to attend an NIH hearing on the health risks of dental mercury where many researchers testified. I was shocked when informed that the conclusions of the entire day of testimony were publicly released prior to the hearing – before any testimony had begun – assuring everyone that mercury fillings were safe! I was approached by a reporter from the Washington Post newspaper as the crowd was beginning to leave, and was asked my opinion on the proceedings. My reply was simply: “I do not feel comfortable using a substance designated by the EPA as a waste disposal hazard. I can’t throw it in the trash, bury it in the ground or put it in a landfill. But they say it is okay to put it in people’s mouths. That doesn’t make sense.”

That simple statement was quoted in the Washington Post on August 29, 1991 in a lengthy news story covering the NIH event, and from there spread across the globe. Soon afterwards I received a complaint from the Virginia Dental Board. I was anonymously accused by “a concerned dentist” of ‘false advertising’! Of course my statement was not false nor was it an advertisement. Anywhere else in America the accused is presumed innocent unless proven guilty. I learned it’s just the opposite with state boards. When someone accuses a dentist to the state board in America – even when the accuser refuses to identify himself – the accused has to prove his/her innocence. After thousands of dollars in legal expenses the board finally dropped the anonymous accuser’s fraudulent complaint.

In 2004 during my Congressional Testimony regarding the FDA’s responsibility to regulate the use of mercury, I testified the following:

“In 1998 the FDA ruled that mercury is not Generally Recognized as Safe (GRAS). However it left Dental Mercury as a safe and effective Class I Dental Device. Since all other medical uses of mercury have been banned, why should we assume that the only safe place to implant it is the human mouth?

Scrap amalgam, that unused portion of the filling material remaining after the filling is placed into a patient’s tooth, must be handled as a toxic waste disposal hazard. It cannot be thrown in the trash, buried in the ground or incinerated. It must be stored in an airtight vessel until properly disposed of. How can we justify storing this same mixture inches from a child’s brainstem and declare it harmless?”

Thinking back now – and in light of the FDA’s recent epiphany * below – one wonders how many children and adults in this country have been damaged by having mercury implanted into their mouths since “a concerned dentist” decided that the truth should be censored nearly 3 decades ago.

Part of our role in protecting patients is to regularly evaluate, monitor and update scientific evidence on the risks from medical devices—including issues related to the materials used in devices, such as metals. In the case of implanted and inserted medical devices, where materials may be in contact with the body for extended periods of time, we evaluate safety issues involved with, among other things, the body’s long-term exposure to certain materials, taking into account that sometimes uncertainties remain and more research is needed.

Today, the FDA is issuing updated recommendations concerning dental amalgam and potential risks to certain high-risk individuals that may be associated with these mercury-containing fillings used to restore the missing structure and surfaces of a decayed tooth.

The FDA has found that certain groups may be at greater risk for potential harmful health effects of mercury vapor released from the device. As a result, the agency is recommending certain high-risk groups avoid getting dental amalgam whenever possible and appropriate.

These groups that may be at a greater risk for potential harmful health effects include:

For over 20 years, the FDA has been reviewing scientific literature, monitoring reports and holding public discussions regarding the public health effects of dental amalgam and amalgam-related mercury vapor. Dental amalgam is a mixture of mercury and a powdered alloy made up of silver, tin and copper. The amalgam releases small amounts of mercury vapor over time. While low-levels of inhaled mercury vapor are generally not harmful to most people, these high-risk individuals may be at increased risk of adverse health outcomes. How much vapor is released can also depend on the age of the filling as well as a person’s habits such as teeth grinding.

Based on the above recommendations by FDA in September 2020, more than half (Bold, underline) 60% (bold) of the US population is at a risk for adverse reaction (bold, red letters)from mercury exposure created by dental amalgam fillings. If it is dangerous for such a large segment of the population, why do we consider using it on anyone? 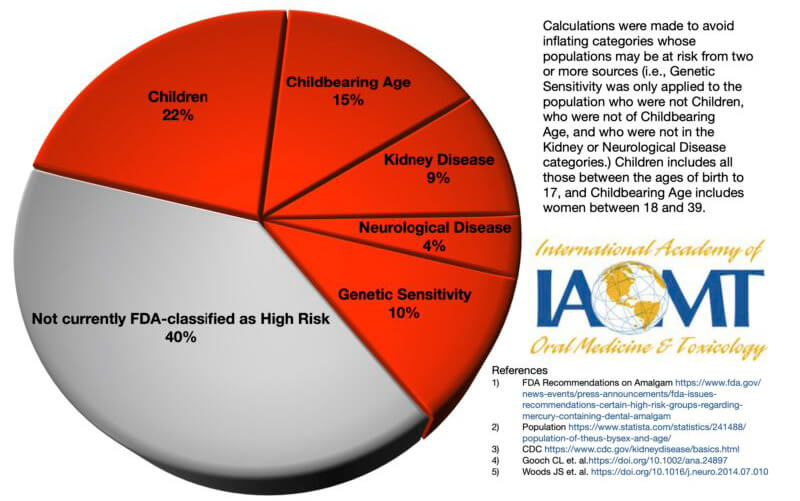 
Back to Home Page
Home » At long last… a belated announcement from FDA ! 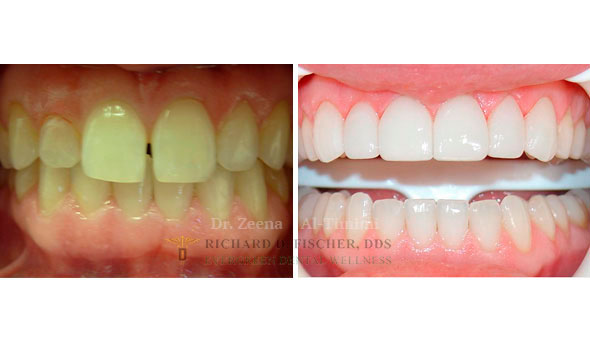