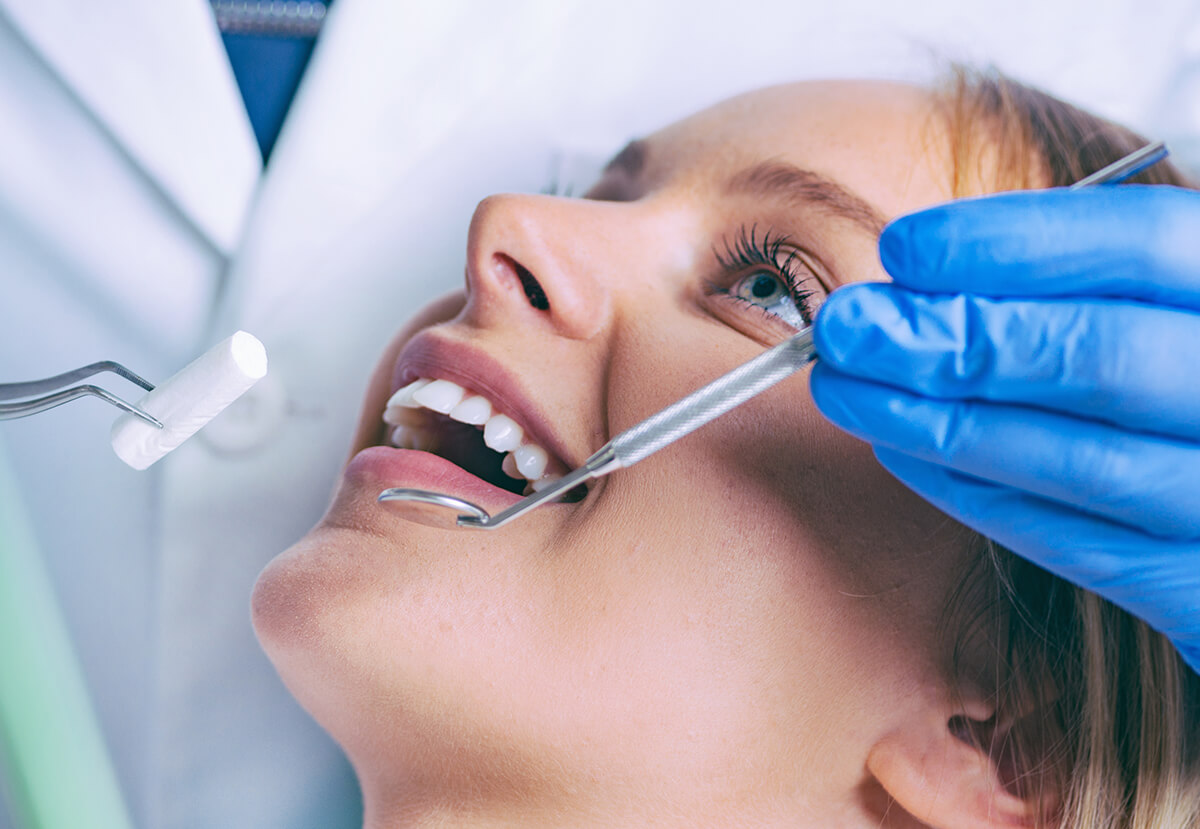 Dental fillings are a common necessity, especially with the modern diet. As a result of the consumption of sugar, refined foods, processed sugar, and sucrose, teeth often break down. Even with the best flossing and brushing techniques, you may eventually need fillings due to a cavity or two. However, things have changed significantly in the last 30-40 years, and getting a filling today is safer, especially as you are not dealing with mercury amalgam fillings.

However, many patients still have old fillings like these, and that’s where the safe mercury amalgam removal service at Evergreen Dental Wellness in Annandale, Virginia, becomes essential.

An Age-Old Practice with Dangerous Fillings

Up until at least the 90s, mercury fillings were commonplace. A dental amalgam filling  is a mercury/silver/copper/tin/zinc mixture that is made soft and then packed into a cleaned-out tooth cavity. Once filled, the amalgam hardens and provides structural strength for the tooth when chewing.

Unfortunately, amalgam fillings provided by dentists for years used mercury in them. Mercury was used to help those different metals mix together into a hard compound, but it is biologically unstable and releases mercury vapor.

People know they have an amalgam if the filling has a silvery or even  black ( from oxidation and corrosion ) appearance. Amalgam fillings were regularly used in molar fillings, installed as a putty that hardened in a few minutes.

Today’s fillings are made with composite resin and powdered glass. They avoid the use of any mercury altogether. However, many people still have old fillings that have lasted anywhere from 20 to 50 years, containing the original mix. This isn’t surprising since amalgams have been used for a century and a half for dental work, but in the last few decades alternatives have been used safely and effectively.

Again, the fundamental problem with an amalgam is that it has mercury in it. Even after compacted and hard, it will release small amounts of mercury vapor over time. That mercury vapor is absorbed rapidly through the lungs and contributes the great majority of mercury body burden in humans. When inhaled, that vapor can cause harmful effects, affecting the brain, the kidneys, heart and other vital organs.

To Remove or Not Remove

If a patient is looking for a qualified safe mercury amalgam removal service in Annandale, Virginia, Evergreen Dental Wellness can help. As an IAOMT Accredited dentist, Dr. Richard Fischer has provided regular amalgam removal for his patients for decades, even with complicated dental work that has been in place for decades. The benefits of amalgam filling removal include the following:

Both in appearance and safety, it just makes sense to get fillings replaced when possible. If you think it’s time to get a safer fill, call our team at 703-215-9630. Evergreen Dental Wellness is ready when you are.

Evergreen Dental Wellness
Before and After Results 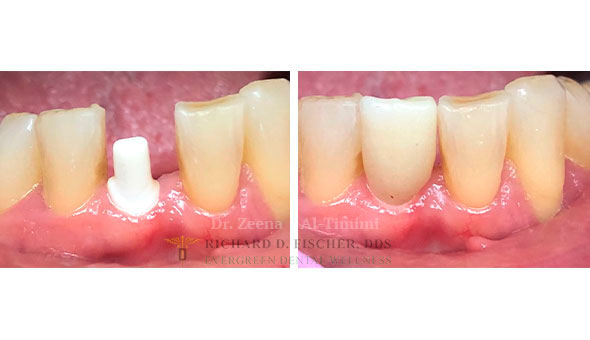 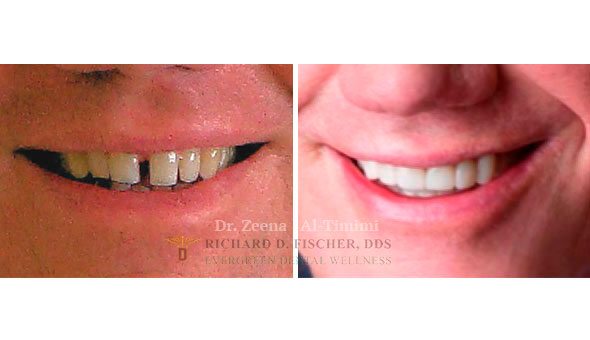