We provide these videos for our patients to know more about alternatives in dentistry.

A respected pioneer in the field, in 2002 Richard D. Fischer DDS, became the first dentist in history to be invited by U.S. Congressional leaders to give his expert testimony regarding the health and environmental effects of mercury derived from dental fillings. He was invited back to testify two more times before Congress (2004 & 2008) in order to share his additional insights and research findings. In addition, he has provided expert testimony on the subject to the FDA, NIH, EPA, the National Academies of Science, and the US State Department. He has also presented at medical and dental conferences throughout North American, the UK and Europe. 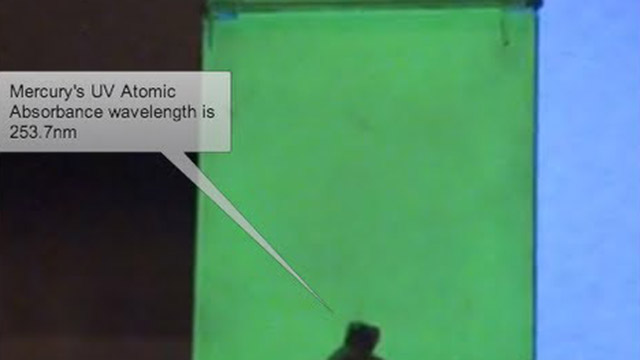 Dr. Fischer has practiced mercury free/mercury safe dentistry since 1982. Prior to the founding of the International Academy of Oral Medicine and Toxicology (IAOMT) he had received his training on the safe removal of mercury (silver/amalgam) fillings from Dr. Hal Huggins. When the IAOMT was founded in 1984 he eagerly joined this newly formed Academy, attracted by its more science-based foundation. The Academy’s funding of scientific research conducted at major universities across North America, and published in respected peer-adjudicated scientific journals, distinguished its credibility in the health profession. Dr. Fischer was elected as President of that august academy in 1994. He continues to serve the IAOMT as its liaison with its Scientific Advisory Board, as it’s Program Chairman, and on its Board of Directors. 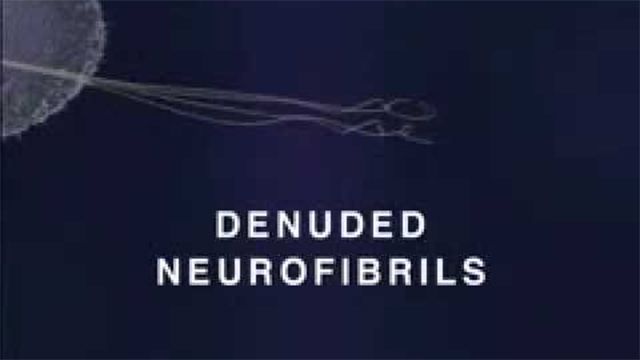 The IAOMT recognizes and rewards those of its members who have achieved higher levels of research, education and clinical achievement in biological dentistry, including the areas of mercury toxicology, safe mercury amalgam removal, fluoride toxicology, biological periodontal therapy, hidden pathogens in jawbone and root canal teeth, and other areas of oral medicine. The first advanced level of achievement is Accreditation (AIAOMT). Accreditation requires that a member has completed the Fundamentals of Biological Dentistry Course, has attended at least two IAOMT meetings, has successfully completed a ten unit course on biological dentistry, and has passed an oral interview. After achieving Accreditation, an Accredited member who earns an additional 500 hours of credit in research, education and service can earn that member the Fellowship degree (FIAOMT), and an additional 1000 hours of advanced credit can earn a Fellow a Mastership degree (MIAOMT). Dr. Fischer was awarded his Mastership in the Academy in 2006, the highest achievement the IAOMT bestows. The IAOMT, with over 1000 international members, currently has only 16 members who have achieved Mastership in the 30+ years since its founding.

Dr. Fischer was one of the first dentists in the US to offer immunological testing (Clifford Materials Reactivity Test) to his patients for careful pre-selecting the safest, most biocompatible procedures for each of the procedure we perform.